More information about Plaisier BV and who we are?

This is Plaisier BV

This is Plaisier BV Plaisier BV – at the time called Plaisier Herbruikbaar Materialen (Plaisier Reusable Materials) – was founded in 1954. The company began as a trading company in used and reusable materials such as pipes, ducts and beams. When the company was asked in the late 50’s if they could also produce dragline sleepers for the construction of the Delta Works, the transition from reusable materials to the production of dragline sleepers gradually gained momentum.
Request a quote 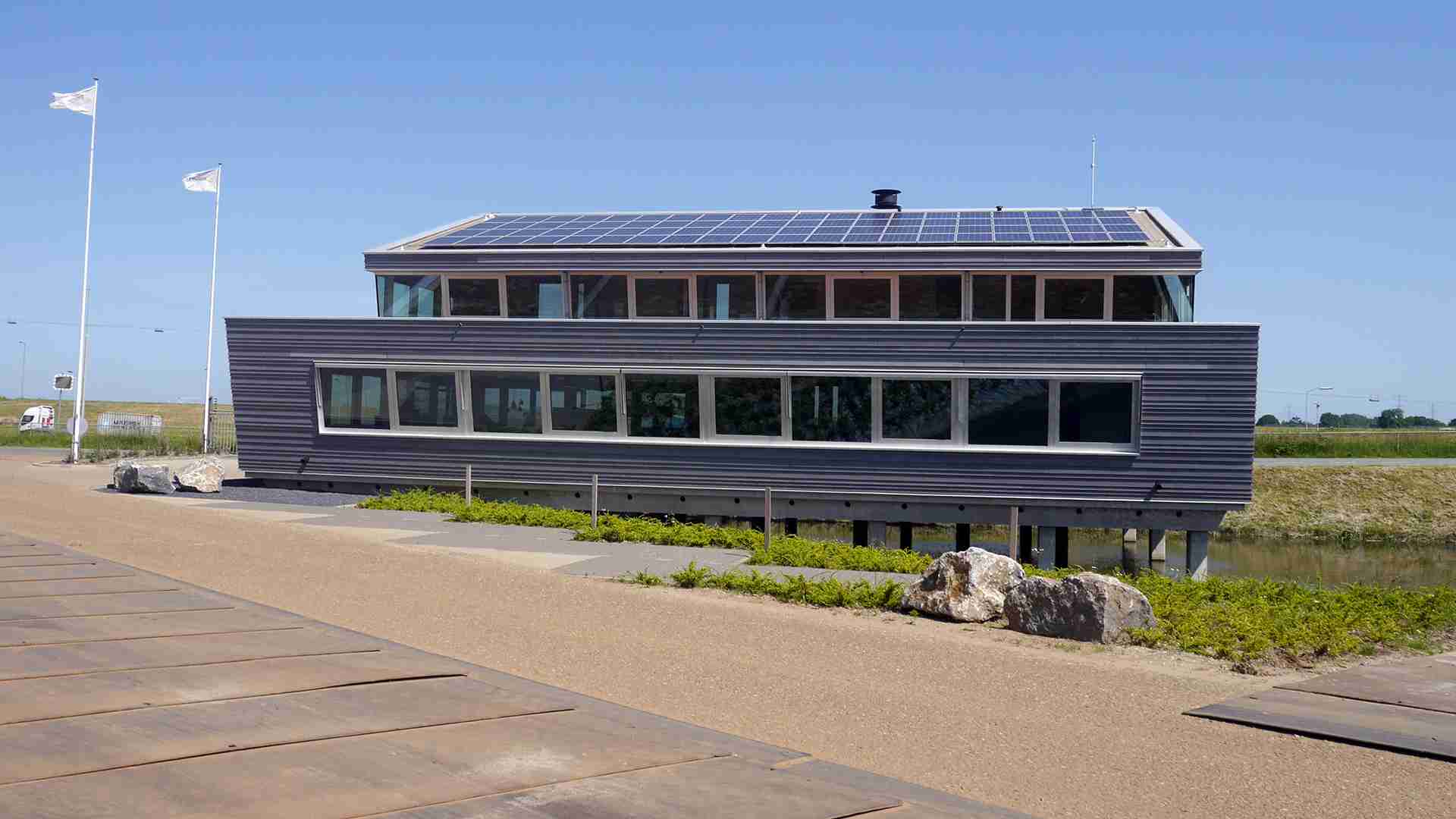 The original idea was to manufacture sleepers from narrow steel beams, which would be fastened together along the width. However, it was soon discovered that much material would be lost with this method. By mounting the beams lengthwise, significantly stronger sleepers were created. With that, the design of the current dragline sleepers as we know them today was born.

In addition to the production and sale of dragline sleepers, steel road plates were also purchased. At that time, Plaisier BV was able to supply road plates measuring 6 metres by 1.70 metres. These plates were made by halving a 12-meter long plate. These were one of the first large road plates that became available in the Netherlands. Until then, road plates of 5 meters by 1 meter were mainly used. The arrival of these larger road plates was absolutely revolutionary. Over the years, Plaisier BV has continued to offer innovative solutions for the soil, road and hydraulic engineering and petrochemical industry. We are currently able to supply road plates up to 3.40 wide. These road plates are large enough to accommodate a lorry, making the installation of double tracks a thing of the past.

Plaisier BV has certainly not lagged behind in the field of dragline tugs either. In 2000, we completely switched to the rental of road plates and stopped production. This enabled us to become one of the few suppliers to offer exceptionally long dragline sleepers of up to 12 metres in length. These bulkheads are suitable for the most demanding works and large bridged areas.

Plaisier BV is a true family business in origin; several generations work together to ensure the success of the company. Throughout the years, Plaisier BV has experienced tremendous growth. Where the core business initially consisted of the purchase and sale of reusable materials, the focus is now fully on the rental of road plates and dragline sleepers, while ensuring maximum peace of mind for the customer. 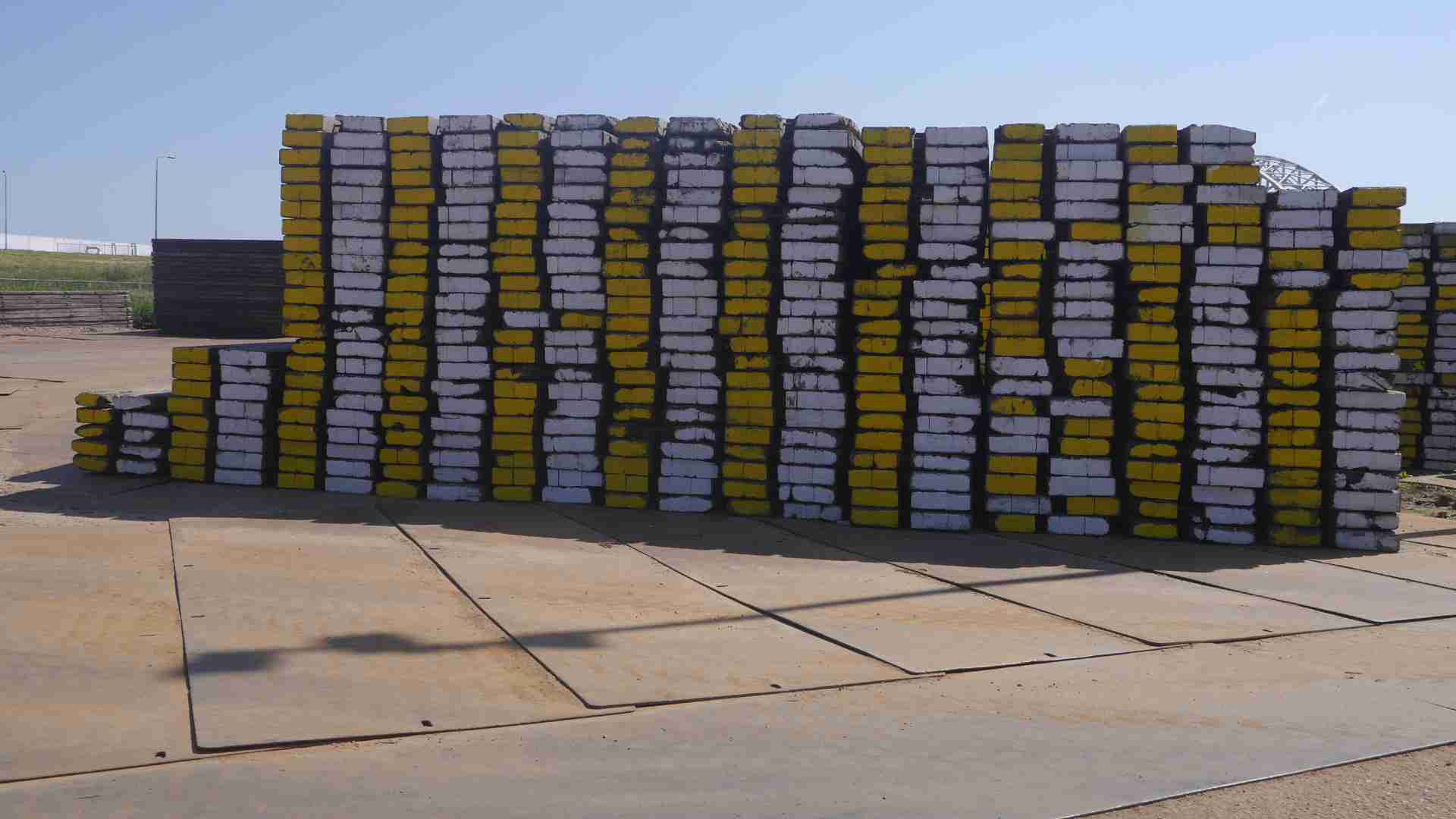